The Parable of the Lost Coin.

8. Either what woman having ten pieces of silver, if she lose one piece, doth not light a candle, and sweep the house, and seek diligently till she find it?
9. And when she hath found it, she calleth her friends and her neighbours together, saying, Rejoice with me; for I have found the piece which I had lost.
10. Likewise, I say unto you, there is joy in the presence of the angels of God over one sinner that repenteth.

The parable of the Lost Coin is one of the greatest parables of love that Jesus ever told.

It spoke of a certain woman, not a rich woman but a poor woman, who had ten pieces of silver and having lost one of them turns her house upside down in order to find the coin. She used the candle to probably look in every nook and cranny of the house and swept the floor to make sure she covered every inch of ground there was, her search of the house was very thorough.

Upon finding the Lost Coin, she calls out to her neighbors to rejoice with her for finding the one piece of silver that was lost. Jesus relates to the joy the woman feels to the joy felt in heaven over the redemption of a sinner.

Take a moment today to pray and thank God for being the loving God He is and for finding us when we were lost. 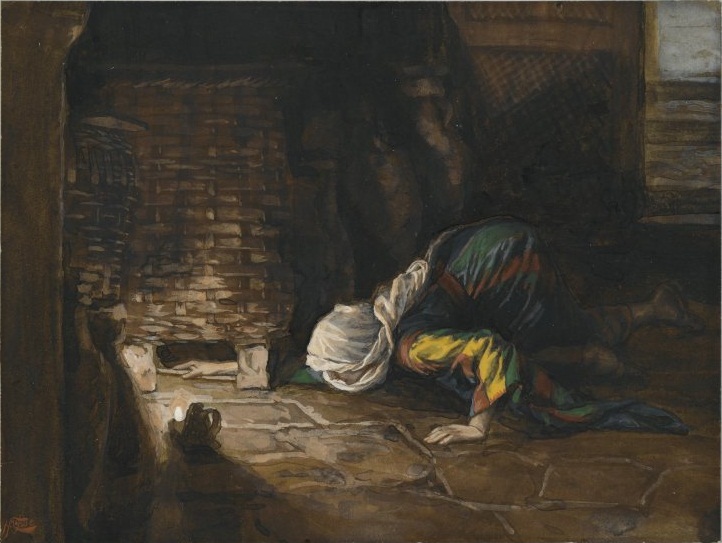